AP - A jury recommended the death penalty Wednesday for a man convicted of murdering five federal firefighters who were overrun by one of. 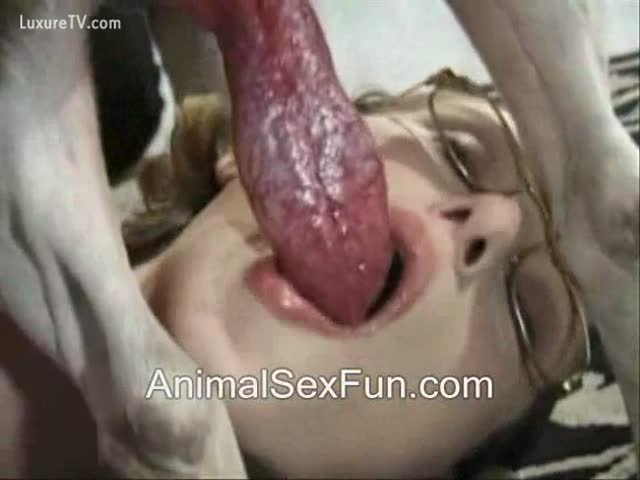